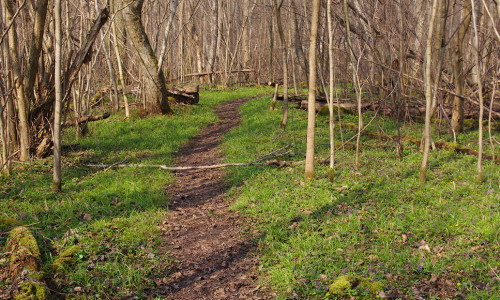 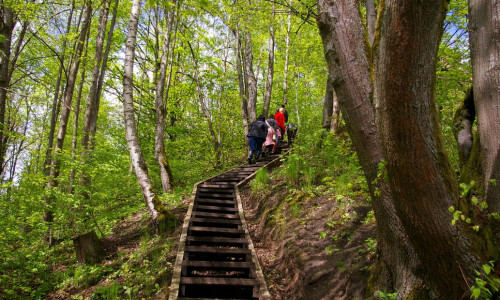 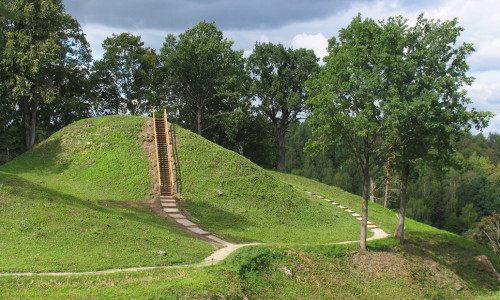 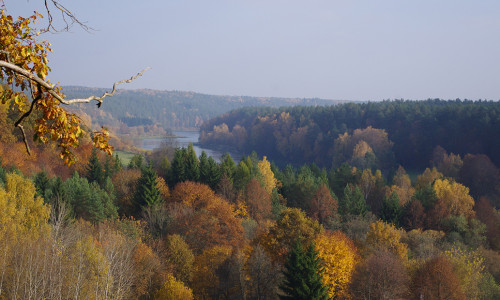 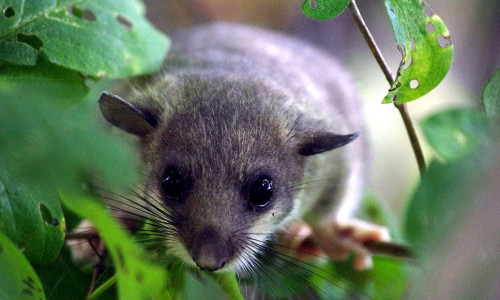 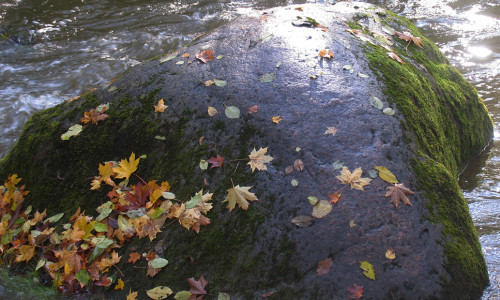 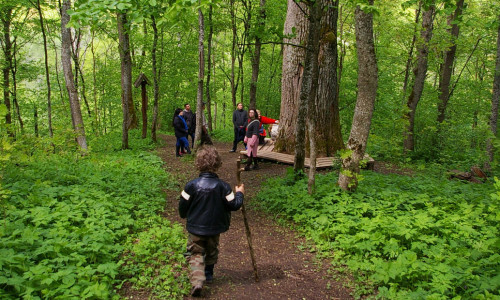 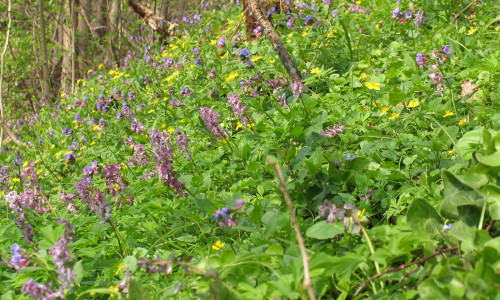 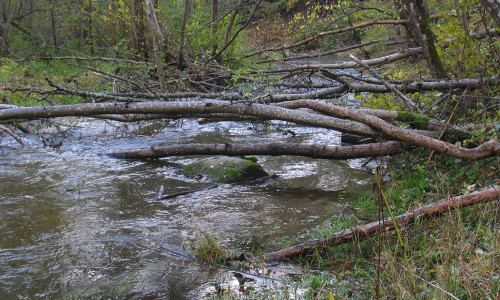 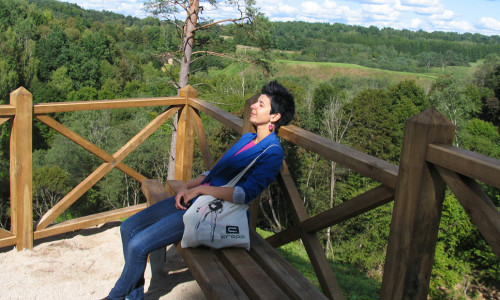 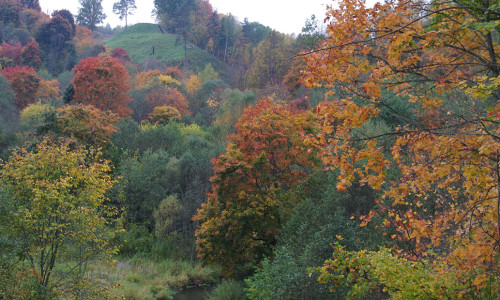 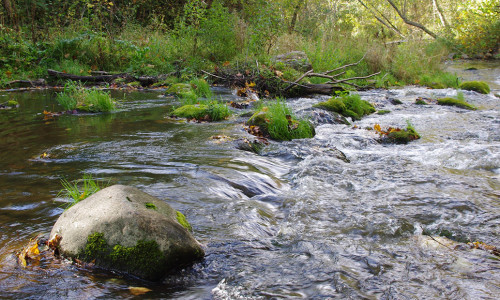 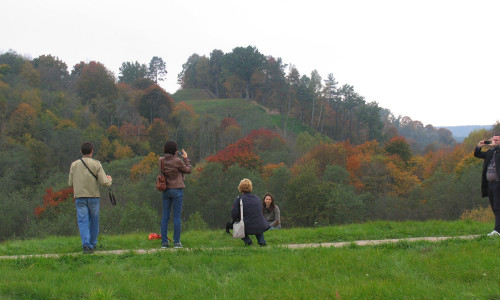 Dūkšta rivulet and its valley. Canyons can be found not only in the USA! Long time ago melting waters of the last glacier formed this unique Lithuanian canyon – the valley of the Dūkšta rivulet. The Dūkšta is often called the „only Lithuanian mountain river“ because of its torrential current during the spring flood. The water of this little rivulet is so clean, that no so long time ago local people used to drink it right from the stream! Nowadays salmon appreciate it and make an almost 500 km long journey from the Baltic sea to this rivulet in order to spawn here.

The Hill Forts of Buivydai and Bradeliškės. It‘s the centrepiece and pride of our regional park. After the reconstruction works in 2011, these hill forts have unclosed the full majesty and charm of Lithuanian historical and cultural heritage. For example, Bradeliškės hill fort was so well established and fortified, that life here was in full swing for entire 1500 years! Buivydai hill fort, though, had less archaeological investigation, but the unforgettable panoramic views opening up from its viewpoint redeem this gap of its scientific explorations.

Extraordinary butterflies. If it’s a sunny day in mid-July and you’re really lucky, you might spot a bright blue butterfly in the meadows of the Dūkšta river valley. The Alcon blue butterfly (Maculinea rebeli) is rarity not only in Lithuania, but in the whole Europe too. Its life-cycle is incredibly fragile – this butterfly lays its eggs on one type of plants only, and later its caterpillars have to be adopted and reared for 10 months – again, by one type of ants only! Almost a year later, a beautiful adult butterfly that emerged from a pupa has to get out of the ant nest quickly to prevent the ants killing it! If everything goes right, Maculinea rebeli leaves before its wings are expanded and new, incredible life-cycle begins…

The Hill of Oaks. From the observation tower on top of this hill, one of the most spectacular panoramas of park’s landscape can be enjoyed – the curves of Neris riverbed, the confluence of the rivers Neris and Dūkšta and the forested part of the great turn of Velniakampis. The subjacent valley in front of the hill has been inhabinted since 1st-2nd cent. AD, when wooden dwellings stood here and livestock were grazing in the surrounding meadows. The nearby Karmazinai mound was first functioning as a hiding place, later on – as a sacrificial offering place (pagan wedding ceremonies are held here till nowadays!). The tribesmen who passed away were buried on the other bank of the river Neris, in Padūkštai barrow yard.

The Sain Oak of the Hollow. There is a reason why this 300 years-old oak (with an impressive trunk girth of 5 m!) is called saint – up until the 15th century an oak was always an extraordinary tree in lands of Balts as well as in Lithuanian pagan mythology. Oak groves used to be the places where sacred eternal fires were burnt and nourished by the high priests. It was also believed that souls of the dead reincarnate into the oaks, thus since pagan times the mystic respect is felt to this tree among Lithuanians. Today it‘s the official national tree of Lithuania.

Visitor Elė says – „I had a chance to visit foreign countries, see their heritage, but I have to say that what we have in Lithuania is unique – no other country has showed me (and maybe will never show) hill forts as glorious as ours“.